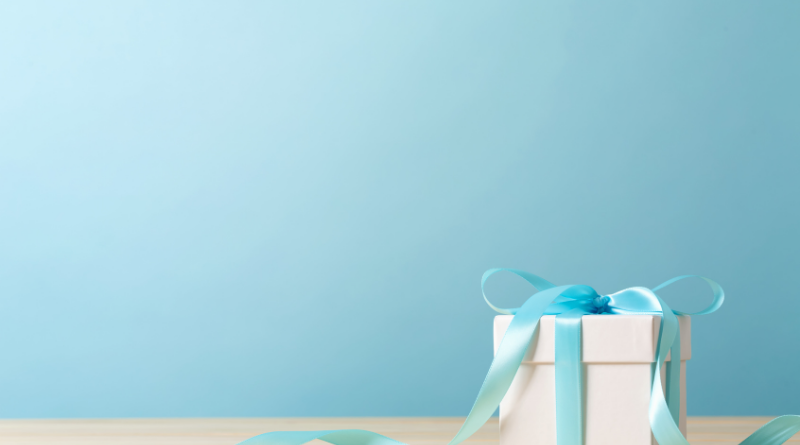 How can that be? What’s the difference between givers who have succeeded and those that haven’t? First, we need to look at why givers are at the top and the bottom of the league.

According to Adam Grant, in his book Give and Take, people vary in their attitudes towards reciprocity along a continuum of giving or taking and he identifies three strategies they adopt based on those attitudes.

They thrive on competition and believe that to succeed, they need to be better than others. Their strategy towards helping is always that the benefits to them outweigh the costs.

Most takers are not bad or dishonest, they are just cautious and self-protective. “If I don’t look out for myself no-one will” is a common way of thinking for them. However, they may win in the short term, but by using up the good will of their contacts they’ll find they have to move on and build new relationships frequently.

Extreme Takers are willing to sacrifice others and even operate outside accepted legal and moral boundaries in order to win; these are the thieves and confidence tricksters. They will often masquerade as givers in order to persuade others to give to them.

If they are good at it they can appear very successful – until they are found out. And they usually are found out because it is a hard act to sustain in the long term.

Then there’s the ‘Matchers’ who expect tit for tat

They see themselves as guardians of fairness and equality and keep tabs on how much each party is giving and receiving within that relationship.

Their strategy is to help those that help them and for most of the time, most people who adopt this strategy are successful up to a point.

However, it does have drawbacks that keeps the matchers at the ‘successful, but could do better‘ mark because keeping track of who has given what to whom puts a strain on any relationship. “Is it my turn to give or theirs?” they often ask themselves.

So what matters most to the Matchers? The result they got or the amount of effort they put in to reciprocate? Do they abandon the relationship or get into conflict if they don’t believe it’s equitable? Matching can also, sometimes, feel manipulative – I’m only giving to see what I can get out of this. They could be a Taker in disguise.

Lastly, it can be uncomfortable to ask for help if they feel it’s their turn to give. This can be especially difficult if they haven’t been in touch for a while. So they don’t ask for help even when it might make all the difference.

True givers just want to help the other person

According to Grant, these are a rare breed in business. My own personal experience in the small business world is that they are more prevalent than you might suppose, although I accept that my network is biased in that it is mainly people who have chosen to attend formal networking circles.

Back to describing the Givers. These are the people who are comfortable with giving more than they get and to pay attention to what others need from them.

The cost benefit analysis just doesn’t figure in their thinking. It doesn’t mean being a hero or saint, it just means they are generous with their time, energy, knowledge and connections. They get enjoyment out of seeing others succeed as well as themselves

The result is they acquire a great reputation, people like them and want to help them in return. They also, as a by-product, promote themselves and let people see their skills, knowledge and great connections. The more successful the people they help become the more that builds their credibility. The more successful they are the more they are able to help you in return. I stress again though that is not their reason for doing it, they simply see it as a natural outcome.

Their authentic generosity means that others trust them and are highly motivated to want to help them in return. Grant quotes Venture Capitalist Randy Komisar, “It’s easier to win if everyone wants you to win. If you don’t make enemies out there, it’s easier to succeed“

“As a giver no wonder you’ll be top the league in business success!”

The downside is that all that giving has costs. Grant’s research shows that many givers spend so much time helping others that they forget to pay attention to their own work! Givers are also very susceptible to be taken in by the dishonest taker.

So what turns an unsuccessful giver into a successful business person? The answer is surprising and incredibly simple: “If at first you don’t receive, give, give and give again.” But with the following addition to your strategy.

Surround yourself with other givers, build your network with people who demonstrate their own generosity not necessarily to you but to others. This should be easy because they are the people who you will want to be with and want to help. Equally, they will feel the same about you.

So here are 6 pointers to bear in mind as you’re building your business relationships and you’ll be at the top of your league rather than at the bottom without having to do anything that didn’t come naturally to you in any case.

Lastly have patience, those same people who Grant identified as unsuccessful in the early days often turned up later to be highly successful whilst their taker colleagues start to fall by the wayside. 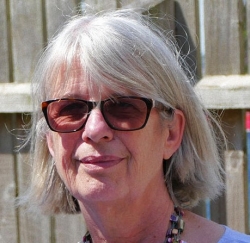 Jacky Sherman
Owner at Asentiv Northants
Jacky’s early career was in health care, culminating in 4 years as the CEO of the Royal National Orthopaedic Hospital. 18 years ago she left and set up her own coaching company and realising she knew very little about marketing and with no local network she turned to Asentiv for help.

Then 8 years ago she bought into the company in Northamptonshire where she is known as the local referral marketing specialist and first port of call for business entrepreneurs who want to grow their business through their relationships.

Jacky’s early career was in health care, culminating in 4 years as the CEO of the Royal National Orthopaedic Hospital. 18 years ago she left and set up her own coaching company and realising she knew very little about marketing and with no local network she turned to Asentiv for help. Then 8 years ago she bought into the company in Northamptonshire where she is known as the local referral marketing specialist and first port of call for business entrepreneurs who want to grow their business through their relationships. 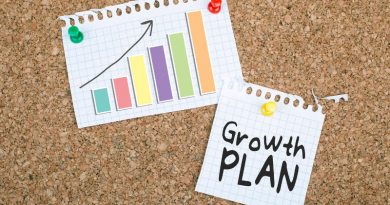 Ramping up your sales planning – the importance of a softly, softly approach to restarting your business 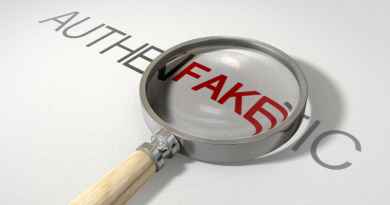 Who did you say you were again? Exploding the ‘authenticity’ myth 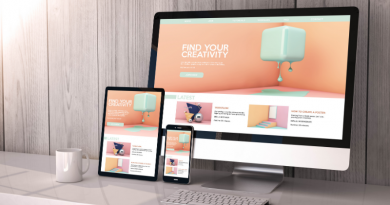 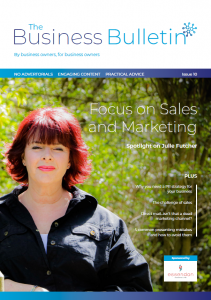 Giving is good for business…sometimes 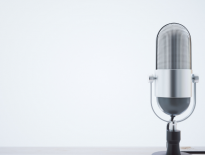 Sales & marketing Should you start a podcast?