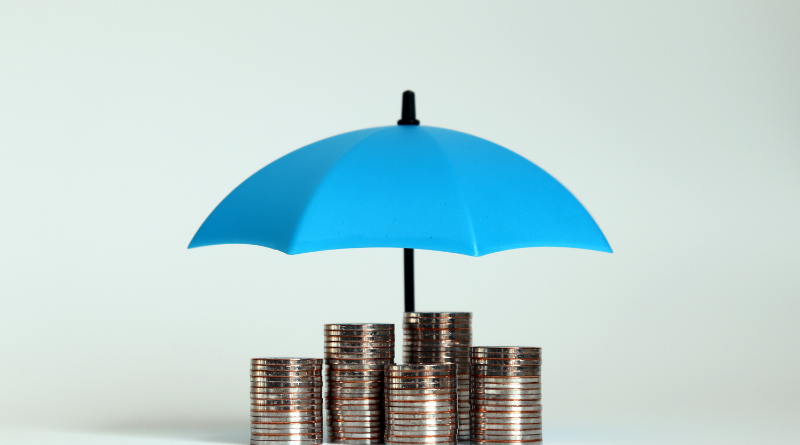 Throughout their working life, most people strive to provide for their family and at some point, might like to leave a legacy. Pensions often form a substantial part of the mix and with a large pension, comes the potential for additional tax through the lifetime allowance and equally the potential to help minimise inheritance tax. Two points that we’ll explore further here.

Did you know that inheritance taxes do not as a rule apply to pensions? There are some circumstances where it can be argued they should apply but it is quite rare for these to be proven.

To benefit from the exemption though you do need to have your pensions set up correctly and keep an audit trail of the decisions you have taken over the years. Skipping this part of the process or having it too concise does not give your executors much ammunition if HMRC ever tried to attack them for inheritance tax on your pensions on death. Not a very cheery topic for a such a piece of narrative, but I would argue a vital one to understand.

It is quite often in tax that if you can demonstrate your case clearly that over time you took a certain course of action without the primary objective of escaping tax, your executors will win any challenge. Naturally, having an experienced financial planner and investment team in your corner also helps!

But back to pensions and taxes on death. If you have chosen to draw an income (or not) from your pension in retirement it is quite common you will have a either a Self-Invested Personal Pension or a Small Self-Administered Scheme. Both allow a transfer of the remaining pension fund on death to any beneficiary you have nominated. This can be a spouse, children or charities.

What is important, is for the pension operator or trustee to have prior knowledge of to whom you would like your pension fund paying to on death. This better facilitates the investigation they conduct in the event (again why it is a good idea to have kept detailed annual notes and an advisor to explain them).

The beneficiaries can then hold their inherited pension alongside their own for lifetime allowance purposes, effectively a double allowance.

The tax rules on the inheritance of the pension fund, while not inheritance tax, relate to the age of the member on death.

Accordingly, it is not as straightforward as first thought and there is a great deal of planning the original member can do to minimise these taxes but there is no current method of passing over the pension fund early before death.

The lifetime allowance (LTA) is not a cap, but it is the point at which you cease to enjoy some of the tax benefits of a pension scheme. At the time of writing, the LTA is £1,073,100. The Chancellor has also frozen this allowance until the 2025/26 tax year.

It applies to all of your pensions, with the exception of the state pension. It is possible that it might apply, particularly if you have a defined benefit (DB – aka final salary) pension alongside a defined contribution (where you have a pot of money).

When should I think about it?

I would argue you crack on with saving into your pensions to the extent that you can afford. You’ll receive tax relief as you save and it’s only tested at certain events. There is a prescribed list, but most commonly it would be when you first decide to access your pension and then when you reach age 75 – irrespective of how you’ve accessed pensions to date.

If you have a DB pension, when you start taking benefits, a calculation is performed to ascertain the effective value of the pension you will be receiving. This again is measured against that £1,073,100 LTA.

Will I have to pay an LTA tax charge?

As often is the case in personal finance, it depends.

Effectively, you can have £1,073,100 of pensions without paying an LTA charge. It’s only when you breach that value, and an event occurs, that you may have to pay. For example…..

You’ve received £268,303 of tax-free cash! That’s surely worth thinking about your pension strategy?

What can I do about it?

Well, not too much, unless you had a £1m+ pension pot on 5th April 2016 – if you did, there are options to claim a greater LTA, but again rules apply, and it might not be appropriate to cease saving into a pension just to save some LTA tax.

Don’t forget about your ISA allowances (£20,000 per tax year, per adult) and you could consider investing through a General Investment Account (i.e. an account with no specific tax benefits) – remember, each adult has a £2,000 dividend allowance and a £12,300 capital gains tax allowance, meaning there are some tax allowances you can utilise, outside of normal pension and ISAs.

If you’re married, why not contribute into your spouse’s pension? You both have the same LTA after all…

So, what do I need to know?

That all being said even with the limit it sometimes makes sense to ignore this and continue saving – for example, is your employer contributing to your pension? Free money – why give that up, even if there’s a tax to pay one day… 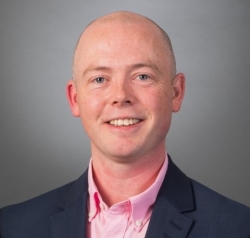 Neil Wattam
Co-founder at Wattam Kirby Mee
Neil has worked in various finance and accounting roles since 2004, starting as an auditor, followed by senior positions within FTSE 100 and FTSE 250 companies, including as Finance Director.

His experience of working in numerous businesses and sectors, including running a limited company, provides a sound base from which to help clients.

Neil is a Chartered Accountant (ICAEW) and holds the Diploma in Regulated Financial Planning (CII). Neil is studying towards Chartered status with the CII.

Neil has worked in various finance and accounting roles since 2004, starting as an auditor, followed by senior positions within FTSE 100 and FTSE 250 companies, including as Finance Director. His experience of working in numerous businesses and sectors, including running a limited company, provides a sound base from which to help clients. Neil is a Chartered Accountant (ICAEW) and holds the Diploma in Regulated Financial Planning (CII). Neil is studying towards Chartered status with the CII. 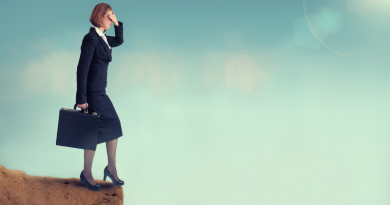 Are we heading for an economic cliff? 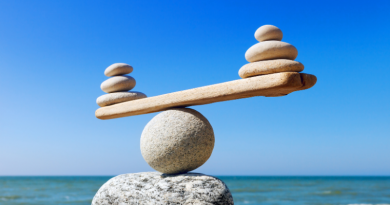 What the hell are balance sheets and profit and loss accounts? 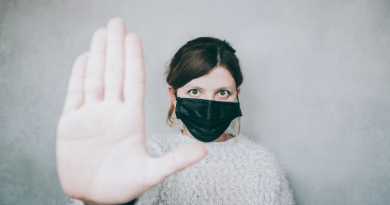 The impact of Government COVID measures on business finance

What you need to know about your pension 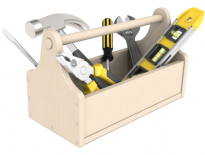 Finance Are you using the right finance tools for your bus… 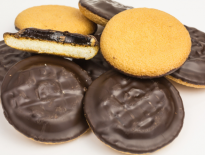