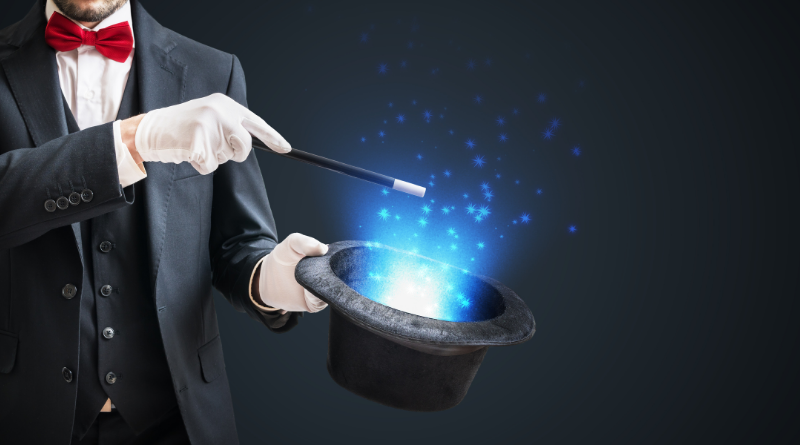 In this article, I wanted to talk about why value-based pricing isn’t always the magical solution to small business profitability that everyone always talks about. When you run a small business, there are really two types of pricing strategies that you can implement when you’re trying to work out how much to charge for your product or service. Traditionally, a lot of businesses have used something called cost-based pricing which is about looking at your costs in the business in terms of employee time, in terms of your overheads, and any specific materials that you need to actually provide that product or service. Then it’s about adding a certain markup or to create a margin on what you charge to make sure that you recover those costs, plus make enough to cover your profit requirement.

In the past, it’s always been about cost-based or cost-plus pricing, and that’s probably one of the most common types of pricing model. However, one of the pricing strategies that’s becoming more and more common now, and especially when you talk to business coaches and financial coaches is something called value-based pricing.

Instead of thinking about what a product and service are costing you to deliver, you actually need to think about what that product or service is worth to the client, and then charge a proportion of that so you’ll share that benefit. For example, in one scenario where you’re going down a cost-based route, you might have to buy a bit of software for a client which costs £10 a month. The staff hours that go into supporting that client costs another £30 a month, and then you’ve got a share of your overheads which go into supporting that client, and that’s another £20 a month. Overall, you have £10 plus £30 plus £20, which equates to £60 of costs.

Under the cost-based model, you’d then say, “Well, actually, okay, I want a 50% margin or a hundred percent markup.” Which means I’m going to price at £120 for that service.”

Let’s take the value-based pricing approach. Under value-based pricing, you might look at the service that you’re providing to that client and or customer, and you might actually say, “Okay, well, even though it’s only costing me £60 to provide this, it’s going to help them make another £20,000.” Then you may come to the conclusion. If it’s going to help them make another £20,000, then it’s only fair that I get 10% of that. Forget what it’s cost me or forget my margins and mark up, actually, I just want 10% of the value that’s generated for my clients. Of that £20,000 of value, I want £2,000.

Between the two approaches, you’ve got very different pricing and that’s interesting, so let’s talk about the pros and cons of the two different methods. With cost-based pricing, the chances are that you are you’re always going to be in a similar ballpark to your competitors, which is great if you’re a me-too business where there isn’t a big differential between what you do and what your competitors do. From a prospect’s point of view, they’ll be able to understand it, because they might have already got a handful of quotes and they might have said, “Okay, yeah, the ballpark’s about right. We like what you’re saying, let’s go with it.”

The value-based approach is when you go to a client and you say, “Okay, well we think it’s going to be worth £20,000 a year to you and this is the investment needed to get you to that £20,000.” This becomes a lot more challenging because ultimately, even though they might have gone to some of your competitors for a quote as well, your competitors might instead be using a cost-based approach, which means their price might be much, much lower. Or they will also be using a value-based approach themselves, but their assessment of the benefit and the cut they want of that benefit could be very different from yours.

The reason I wanted to write this article to explain why value-based pricing isn’t the magical solution people always make out, is because what a lot of people don’t say is even though they acknowledge value-based pricing, can get you to a really profitable business model quite quickly. What they also don’t always mention is the amount of effort needed to actually sell a value-based service and a value-based product that has been priced on that basis. Ultimately you can sell anything to anyone at any price, but it just depends on the amount of effort you need to do it, the number of leads you need to create, the conversion rates and the dropout along the sales process. Ultimately a cost based approach at a lower price tends to also be easier to sell, although you might make a lower profit than a value-based approach.

The value-based approach then relies on you having a lot of social proof in terms of testimonials and examples of work in your portfolio. It relies on you having a really good reputation in your community. It relies on you then consistently vocalising that reputation. Then it requires a much, much longer nurture sequence. There’s a couple of instances where value-based pricing can really fall over. One of them being that although you can make a much better profit margin on the actual product, but then spend so much effort in terms of selling it, that it negates any benefits you’ve got by charging more based on that value-based approach.

The other time it can really backfire is when the value-based price that you work out ends up being lower than your cost-based price. It could be that. In my previous example, the direct materials or software needed for that client, £10 plus the £30 of staff plus the £20 of overheads came to £60. Then you might have come to the conclusion, well, this product or service that I’m offering is actually only worth about £500 of benefit to the clients, so I want 10% of that. At that point, you might only have actually ended up with £50 because 10% of that £500 would give you £50. In that scenario, you’re not even covering your overheads in which case you are worse off.

Value-based pricing isn’t always appropriate, but it can be a great way to really enhance your margins when done right, but really to do it right, you’ve got to have the right sales and marketing infrastructure. You’ve got to have the reputation where people actually believe you when you say, “Yeah, the benefit is £20,000.” 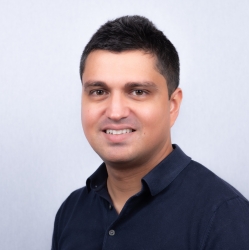 Professionally, Nishi is known for the high standard of tax planning he provides to his clients and his ability to communicate effectively. He has a knack for identifying what the real issues are and creating actions to deal with them. Listening skills are key to this ability and he often helps clients to prioritise their financial well-being thus leading to peace of mind and less stress all round.

Nishi started his accountancy practice in 2014 after a successful career in corporate finance with Faccenda & Homebase as a Management Accountant and Financial Analyst. He has been a Chartered Management Accountant (CIMA) since 2007. Professionally, Nishi is known for the high standard of tax planning he provides to his clients and his ability to communicate effectively. He has a knack for identifying what the real issues are and creating actions to deal with them. Listening skills are key to this ability and he often helps clients to prioritise their financial well-being thus leading to peace of mind and less stress all round.

What is an Equity Release, and should I consider one? 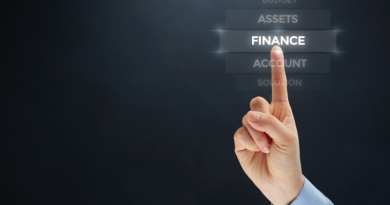 How a virtual financial director can boost your business growth 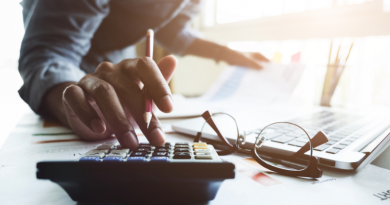 How to choose your accountant

Why value pricing isn’t the magical solution people rave about 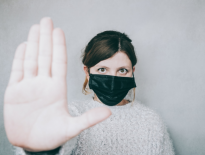 Finance The impact of Government COVID measures on busines… 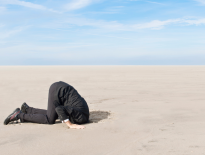 Finance Struggling to pay tax – what should you do?