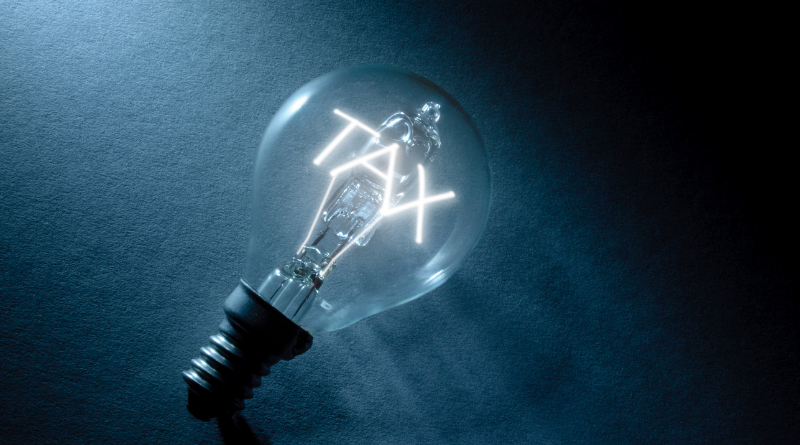 According to HMRC, there were around 700,000 taxpayers racing to hit the deadline of 31st January having left their tax return submission to the last day – with 26,500 people submitting their return in the final hour between 11pm and midnight.

But after many months of upheaval and, for many, lost earnings, it’s more important than ever to make sure your tax affairs are in order in plenty of rime. This will help guard against having to pay any avoidable fines for being late.

While the new tax year may have only just begun, did you know you can file your self-assessment tax return any time after 6th April 2021?

I look at some of the benefits of having your annual tax return for the 2020/21 tax year filed today.

You will have more time to pull your information together

Rather than rushing around at the end to find receipts, you can take your time now to pull together your financial information and ensure that you claim all expenses that you are entitled to and reduce your tax liability.

There is less chance of you making a mistake

While it’s important to make sure both your tax return and tax bill are submitted and paid on time, note that HMRC can also impose fines if it thinks you’ve made careless or purposely misleading mistakes. Careless mistakes are much easier to make if you’re in a rush – which you likely will be if you leave it until the final deadline day to start thinking about getting all of your paperwork together to file your tax return.

The penalties are based on the amount of tax you owe and depend on the kind of mistake HMRC deems you to have made.

You won’t get fined for being late

The great thing about being early is that you definitely won’t be late, which rules out some pretty hefty fines that can be levied on those who miss the deadline – which you’ll face if you’re just a day late.

If you’ve ever attempted to get in touch with HMRC’s personal tax helplines in January, you’ll most likely know their hold music by heart. The taxman doesn’t have the best reputation for customer service, and unfortunately, that reputation is hard-earned.

Not to scare you, but with increasing pressure on already stretched resources due to the Coronavirus pandemic, and new customs requirements due to Brexit, it all looks set to get even worse. According to HMRC’s own data, released in January 2021, the average waiting time for callers had risen to almost 14 minutes, and 49.2% of callers had to wait for more than 10 minutes to be answered in January 2021. Almost 400,000 callers, around 1 in 5, didn’t manage to get through at all, abandoning their attempts whilst waiting in the 3 month period from September to November 2020.

The moral of the story, folks, is that if you think you might need help with your Self Assessment, don’t leave it until January or you’ll have some lengthy hold times.

Work out your tax bill to help plan your cash flow

Many businesses are trying to forecast their cash needs for the year ahead and one of the biggest expenses the self-employed will have before the end of the tax year will be their income tax bill.

Knowing exactly how much your tax bill will be in January 2022 will help you to plan effectively for how you will be able to pay it, be that through bank funding or by preparing to engage with HMRC and asking for a phased payment arrangement when the liability falls due.

Remember just because you file your return early does not mean that you must pay the liability immediately. That only becomes due for payment in January 2022.

There are many reasons why you may be due a tax refund, including excessive payments on account based on the previous year’s income, and for employees and directors where HM Revenue and Customs (HMRC) have made errors with their tax codes. Building subcontractors who have had tax deducted at source through the Construction Industry Scheme (CIS) are often in a tax refund position.

Therefore, the sooner you file your tax return, the sooner any refund you may be due can be processed.

What better way to boost your cash resources than by claiming a refund from HMRC?

Have more time to focus on your business

If business is quieter for you now, your income tax return is a job that you could get done and out of the way. When business is back to normal then you will have more time to focus on getting your business back on track rather than on your tax returns.

Your Christmas won’t be ruined

A survey we carried out a few years ago found that over 50% of small businesses were stressed about Self Assessment. With the number of self-employed workers in the UK growing faster than ever, more and more people are facing their first ever filing – in fact the number of people required to file has increased by over 1 million in just the last four years.

Filing early will mean you can avoid the mid-January dread felt by many freelancers and contractors, and enjoy a well-earned worry-free rest over the festive period. HMRC even used this angle in its most recent advertising push, promising taxpayers they would “find inner peace” by filing on time. 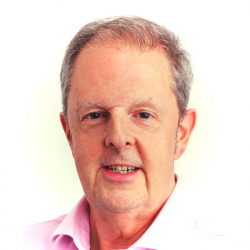 Paul Simpson
Owner at Tax Assist Market Harborough
Paul has spent his entire working life in financial services, first in banking, then as an independent financial adviser and estate planner. Now he is running his own TaxAssist Accountants business in Market Harborough. Paul uses all of his years of experience in running his own businesses and his extensive tax knowledge to help small businesses and personal tax clients pay the right amount of tax and remain compliant.

Paul has spent his entire working life in financial services, first in banking, then as an independent financial adviser and estate planner. Now he is running his own TaxAssist Accountants business in Market Harborough. Paul uses all of his years of experience in running his own businesses and his extensive tax knowledge to help small businesses and personal tax clients pay the right amount of tax and remain compliant. 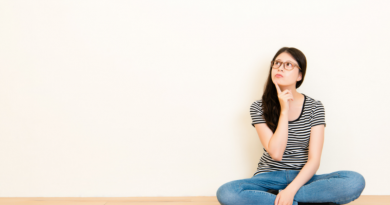 Are you tax aware? 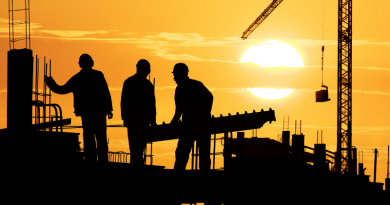 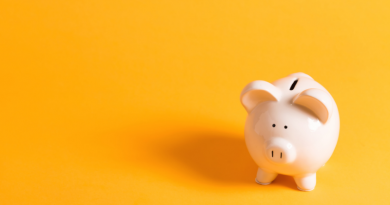 The advantages of having your tax return filed early 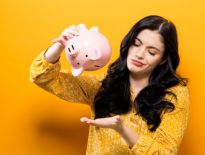 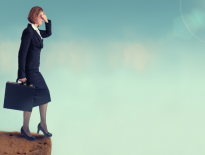 Finance Are we heading for an economic cliff?