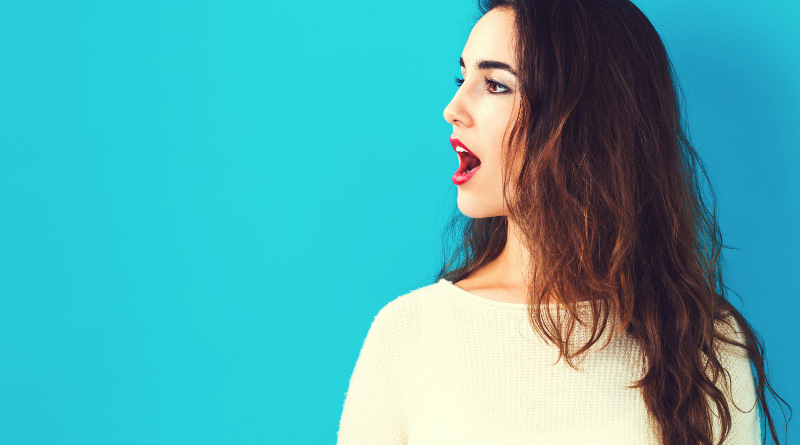 If somebody else spoke to you the way you speak to yourself – how would you feel about that person?

If you wouldn’t like someone else speaking to you that way, why do you speak to yourself that way? The language we use is powerful. The way we speak has the ability to influence people and to produce results from ourselves and others that wouldn’t otherwise happen. Yet so often we use it to create results which are not what we would choose, normally without even realising we are doing it. Read on to explore the power and impact of positive language and some simple changes you can make which can have a profound impact.

Positive language is about choosing words which focus on the outcome you desire rather than on avoiding the undesirable. It’s not about lying to yourself and saying everything is fine when it’s not. It’s about directing your attention, and that of others, toward ideal outcomes and how to achieve them.

There have been many studies showing that when people believe themselves to be ‘lucky’ they are more likely to spot opportunities that those considering themselves ‘unlucky’ miss. As Henry Ford famously said, “Whether you believe you can do a thing or not, you are right.” It’s easy to talk about belief and share a positive quote, but the key to creating a shift in those beliefs lies within the language we use.

It’s all about suggestion. Suggestions are around us all the time. Some blatant as a billboard advertising your favourite ‘fast food’ and some more subtle that you may not even see as a suggestion. They all have the power to influence us. Imagine yourself walking into a room full of people you know. Someone turns to you and says “Hi, you look great!” I reckon you’d respond quite positively, maybe even just imagining that made you smile a little? Image the same situation but someone asks “Are you okay? You look tired.” Instantly, you are likely to feel more tired. It’s almost as if you do a mental scan of your body looking for signs that you are tired (but ignoring the signs that you are awake as irrelevant to the statement). You likely end up feeling worse and probably more tired.

In both of those examples above, the person speaking to you influenced using ‘suggestions’ with their choice of words (even if they didn’t mean to). Of course, someone you know has more impact than a billboard and the closer they are to you, the more impact they have. Your parents growing up, for example, probably had a greater impact with their words and actions as did anyone you gave ‘authority’ to. But there is one person whose opinions have more impact on you than anyone else: YOU.

When your language and the way that you speak to yourself spurs you on and encourages action you’re more likely to achieve far more than if you are pulling yourself down, beating yourself up and telling yourself you’ll never make it.

Because your own voice is internal, it has far more power than the words that other people use. It’s like having ten other people following you around repeating those words back to you. Would you be able to complete a task to your best ability with a group of people around you talking you down and berating you?

The thing is, we often use language patterns that hold us back without even realise that we are doing it. Like when we tell a toddler to not kick off their boots and they go ahead and do just that. If we talk about how cozy their feet must feel in those boots, they are far more likely to keep those boots on. This is all easy for me to say, as someone who has studied human behaviour and psychology with over 15 years of practice in empowering people through the use of language but I want to make it easy for you to improve without the years of training and experience.

Here are my top tips to improving your language:

This is probably the simplest and most powerful change you can make to your language. Every time you say ‘don’t’ you are focusing on the very thing that you don’t want rather than the outcome you desire. For example, stop saying “Don’t Forget” and replace it with “Remember to…” It’s amazing the difference this small change can have. “Don’t run” becomes “Slow down” and “Don’t think about that pink elephant…” (you just thought of one, right?) Becomes “focus on this red hammer” instead (made you forget about the elephant again… until you read this sentence). There are other ‘don’t words’ too, like “stop” for example.

Always is an absolute. The implication being that if you have ‘always’ struggled with this or ‘always’ been bad at that, you always will be. This is only true if you choose it to be. You could decide to turn that around and continue to get better at those things instead.

Similar to always, ‘never’ feels very permanent and so, even if we are talking about the past, our mind has a tendency to project this into the future.

These are guidelines not rules. Use them to highlight opportunities to improve your language but remember…no-one ever beat themselves up into being nicer to themselves.

If you notice you said “don’t forget” instead of focusing on remembering. Pause, smile and repeat the sentence in a positive way instead. Celebrating that you’ve noticed the opportunity to improve is far better than telling yourself off for the mistake. Mistakes are how you learn and each time you correct your language you are making it easier to notice and correct it in the future too. 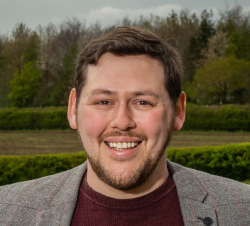 Duncan Price
Business Owner at Mind Affinity
The mind is an amazing thing and as humans we can be really creative in finding new ways to use it to hold ourselves back. Through Mind Affinity, Duncan helps people to empower themselves by accepting and understanding their own mind better and using that very same power to achieve more and feel better.

Duncan has spent over fifteen years working with people to turn their challenges into the very thing that moves them forward without the need to fight constantly against themselves to get there. Specialising in confidence, anxiety and sleep, Duncan isn’t here to help you, he’s here to empower you to help yourself.

The mind is an amazing thing and as humans we can be really creative in finding new ways to use it to hold ourselves back. Through Mind Affinity, Duncan helps people to empower themselves by accepting and understanding their own mind better and using that very same power to achieve more and feel better. Duncan has spent over fifteen years working with people to turn their challenges into the very thing that moves them forward without the need to fight constantly against themselves to get there. Specialising in confidence, anxiety and sleep, Duncan isn’t here to help you, he’s here to empower you to help yourself. 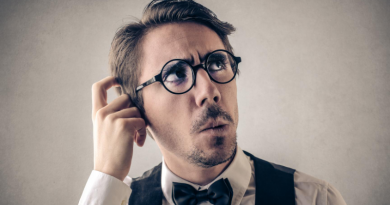 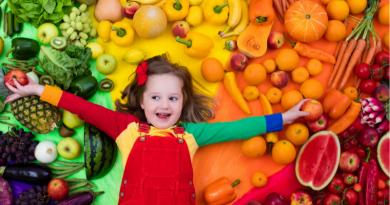 How can you use nutrition as personal development? 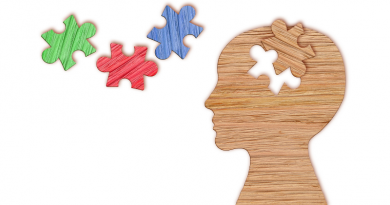 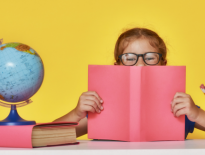 Strategy & personal development The impact of a pandemic to learning 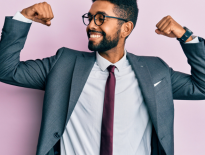