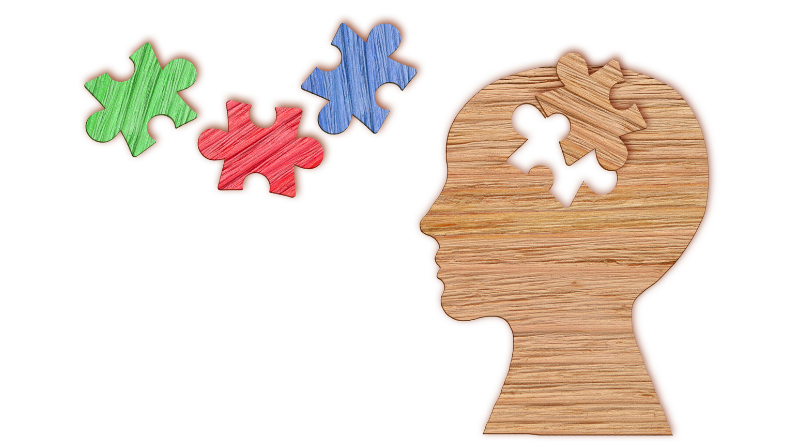 Sir Karl Popper, one of the 20th century’s most influential philosophers of science, famously said; “Science must begin with myths, and with the criticism of myths”.

If we want to live in a society that’s healthy and thriving, we need to make sure we’ve got our thinking right when it comes to our mental health and wellbeing, otherwise our therapeutic interventions will be based on flawed thinking. And flawed thinking equals wasted resources…

I’m sure we can agree that basing flight plans on a flat earth model would lead to very different outcomes to those based on a globe model. I know which plane I’d rather board anyway. So, when it comes to mental health, I think we have to be careful not to fall into flat earth thinking. We believed the earth to be flat for many years because it appeared self-evident. If I put my pet ant on a football, I’d have a hard time convincing him he’s not stood on a flat object.

When we fire up our brains and question even those things that seem self-evident and we’re 100% sure are true, we begin to move into exciting territory, the sort where we can really make progress and new discoveries. But if we’re unwilling to do that, we can end up walking down the same old cul de sacs again and again.

Before we move into some mind fallacies, let’s start with some stuff we know is definitely true:

Ok, now what would you say if I told you all of the above are false? Every single one! Now, don’t worry if that comes as a surprise to you, as this is the point I’m making… Many ideas that get lost in translation from the scientific world to the public have a superficial plausibility that allows them to masquerade as truths, often due to the media playing the overly eager middleman role.

How about this one, the idea that your physiological reaction when your boss puts a pile of work on your desk is the same as when a caveman was apprehended by a sabre-toothed tiger all those millennia ago? Your pupils dilate, glucose is released into your bloodstream, heart rate increases, etc…

What if fight or flight’s not quite right?

Now ok, this response aka the ‘fight or flight’ or ‘stress response’ might be activated when you’re angry or very anxious, but that’s because it’s a built-in threat response we have. A burglar alarm if you will. But that doesn’t mean it’s going off every time you feel overwhelmed. In fact, it even goes off when we do strenuous exercise or have a big ‘O’. So, is it really something to be feared?

You can even do an experiment on this yourself; the next time you encounter a scenario usually referred to as ‘stressful’ (that isn’t anger or anxiety) check your pupils in the mirror to see if they’re dilated, check if your breathing rate has increased, and check your pulse rate. I guarantee you’ll be pleasantly disappointed…

Just relax & it’ll all be okay

Because our thinking around perfectly natural human responses to our environment is a bit fuzzy, the remedies we apply sometimes follow suit. For example, being told to relax when you’re stressed is based on the idea of switching off that inbuilt smoke alarm. But this does nothing to address the thing that caused us to feel overwhelmed in the first place, after all we can’t relax or meditate our way out of financial worries, recession, or relationship problems can we? Surely trying to put out the fire is a better option than repeatedly switching off the smoke alarm?

When barking up the wrong tree becomes harmful

If we believe the reason we feel low, bleak about life and our future is due to the chemicals in our brains going a bit iffy we’re unlikely to see the woods for the trees, and not address the blindingly obvious factors in our life situations, our relationships, our culture, and our society that are influencing how we feel about ourselves and our lives.

In the past, physicians spent many years removing body parts of poor people, under the belief certain parts of the body released toxins that impair brain functions. But did you know that poverty itself is the number one predictor for mental health problems? Sometimes we really miss the blindingly obvious.

Your life is your laboratory

We’re moving into a time when we really need to take responsibility and ownership for our mental health and wellbeing. With so much information out there, we have to ask questions, and make informed choices. I believe it helps to see yourself as a researcher when your wellbeing isn’t going to plan, and to conduct experiments with the various approaches and resources available to you. If one doesn’t work for you after giving it a fair try, don’t lose hope, you’ve just eliminated one that isn’t right for you right now.

We live in an age of quick fixes, and expectations of massive breakthroughs, but reality doesn’t really work that way. Life isn’t a Netflix movie, and quick fixes aren’t usually deep fixes, so we have to be prepared to put in some time and effort before we draw a line in the sand and explore a different avenue. As the inventor of the lightbulb, Thomas Edison said “many of life’s failures are by people who did not realise how close they were to success when they gave up”.

So lets update our thinking around mental health, and direct that new mindset towards creating happier and healthier lives for ourselves. 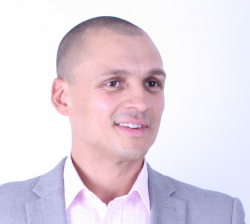 Jonathan Pittam
Mental Health Educator at MindBody Consulting
Jonathan's mission is to help reduce the social and economic costs of poor mental health by cutting through the myths and noise around the subject.

After years of struggles with his own mental wellbeing, Jonathan found ideas that helped him learn to manage his mind, and found a calling that led him to move from the world of physical fitness into the realm of mental health.

As a mental health educator, Jonathan helps people-managers within corporate settings support their team's mental wellbeing through bespoke educational content to improve their knowledge, skills and confidence around the subject.

Jonathan's mission is to help reduce the social and economic costs of poor mental health by cutting through the myths and noise around the subject. After years of struggles with his own mental wellbeing, Jonathan found ideas that helped him learn to manage his mind, and found a calling that led him to move from the world of physical fitness into the realm of mental health. As a mental health educator, Jonathan helps people-managers within corporate settings support their team's mental wellbeing through bespoke educational content to improve their knowledge, skills and confidence around the subject. 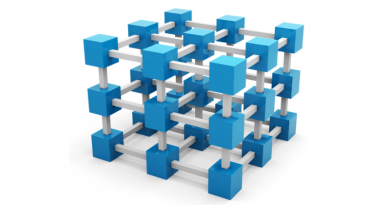 Strategy and tactics – building the framework to dominate your industry 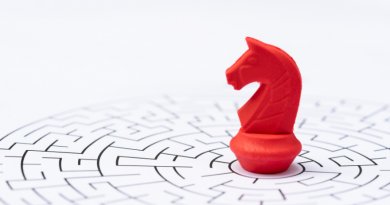 How do I put together an exit strategy for my business? 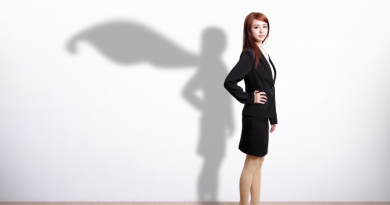 The journey to being a strong leader 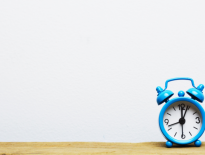 Strategy & personal development I never have enough time to get things done! 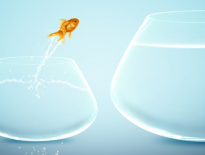