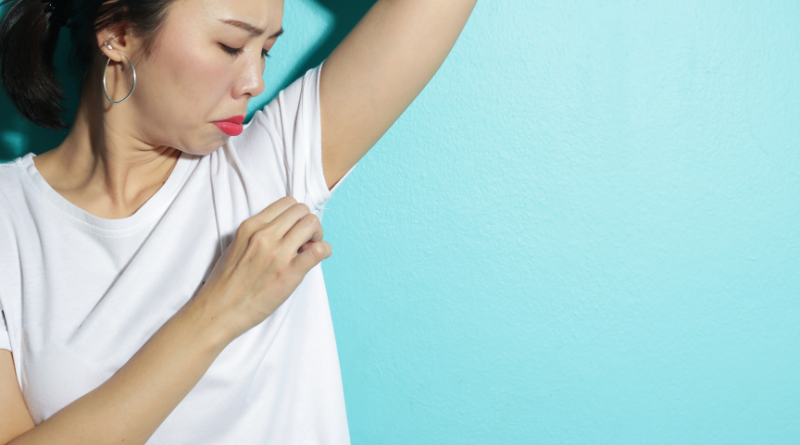 Even as someone who has a professional interest in contracts, I am prepared to admit terms and conditions (Ts and Cs) are not the most exciting things. It’s easy to understand why, when there are 50 other things that need attention, business owners sometimes resort to generic, downloaded, terms and conditions. No matter how dull they may be though, if you don’t get them right, they can really make your life interesting. In fact, getting even the small details wrong can result in some very exciting times while you try to recover from a business disaster.

There is a train of thought on this that goes something like ‘contracts don’t matter because if you need to stand on contracts, then the relationship is over anyway’. In fairness, if you reach a stage where you are arguing the specifics of a contract with a client then you are probably not going to keep dealing with them. However, that doesn’t mean there’s no point in them. Your Ts and Cs are about setting the terms of business so you don’t need to argue them later. They are the details of how you and your client intend to conduct your business transactions. They prevent problems occurring and when there is an issue with contracts it is rarely due to malicious intent. Most commonly it is because the terms were not up to scratch in the first place.

The bottom line is that you must meet your terms as well as your client so, if they are not appropriate, then you could easily find yourself in danger of breaking your own contract. This can be costly, as well as damaging to your reputation. In short, if the terms you included are wrong, incomplete, or not precise, it could be you that suffers.

Why is the small stuff important?

The devil is often in the detail when it comes to contracts and even the smallest inconstancy or omission can be a problem. Everything that is in the terms and condition matters. Once it is agreed you and your clients are committed to meeting the expectations. This will of course include big, important, details such as time scales, pricing, what will be delivered and so on. Where people often come unstuck is not by missing out something as obvious as the payment terms, but rather through errors involving seemingly small criteria.

The following scenarios are hypothetical but based on real situations. Both demonstrate how seemingly small details can create some very big problems.

The time to delivery problem

A new company trying to secure initial business sent a low-priced quote to supply the service team and the catering for a high value corporate event. The client agreed the quote and paid a 50% deposit but, as the event date was reliant on a secondary factor, they told the supplier that they would give them the details later. Unfortunately, ‘later’ turned out to be months. Then, at very short notice, they scheduled the event right in the middle of the busiest month for the caterer. This caused a huge problem because in the interim period the cost of goods had increased considerably. Not only that but the new date meant that the supplier would need additional expensive agency staff to help prepare and then service the event. What had seemed at the time to be a high paid job that would help their fledgling business get off the ground had now potentially become a significant loss.

The problem here was caused by an omission in the original terms and conditions. At the time of agreeing the order there should have been something in the contract that detailed a specific period after which either the deposit was forfeit or the quote would need to be re-issued. Had that been there, then the caterer could have negotiated a better resolution.

The ‘number of times’ detail

In this case there was a very specific time scale, but the lack of small details and clarity elsewhere caused the problem. A photographer agreed to provide the images for a new e-commerce website. In the Ts and Cs it said she would produce photographs of the product to the client specifications and brief. The terms also went into what format the final files would be in, how many images there would be, when they would be delivered and even a time scale after which the work would be automatically considered approved if the client had not been in contact with changes. All very comprehensive… only it wasn’t.

What this contract didn’t make clear was how many times the customer could review the work. The client received the photographs, asked for some small changes, which were done immediately. They then paid the invoice. Later though, still within the period before the contract stated the work would automatically be considered approved, a third party, the web designer, told the customer that the pictures were badly done and needed redoing. Despite having already been paid for the work, the photographer obliged and re-sent new images. After quite some time they were returned as unsuitable again and this time with additional demands for text to be added and for some expensive location shots to be included. Unfortunately, the terms were woolly because they did not have clauses about the number of times the client could review or what constituted acceptance. There was nothing to clearly state what should have been supplied in the images themselves either. The photographer refused to retake the pictures and the client asked for their money back.

Had there been a simple statement along the lines of ‘we will review and edit images a maximum 2 times’ a clear definition of what the pictures would be and confirmation that the client had accepted the pictures by paying for them, the situation would be much easier to resolve.

When you issue your contracts there is a real importance in context. Even just by using generic contacts most terms and conditions documents get the main things right. They usually define the product or service quite well and it is rare to find one that doesn’t have the payment terms for example. In fact, many of the generic contract document templates you can download of the internet are actually quite specific about the main purposes of the Ts and Cs. However, in both the cases above the problems arose due to specific clauses. The details of what constitutes your terms and conditions must be relevant in context of your services or goods. The contract you download may well be generic, but your business probably isn’t, so the chances of it having everything you need are pretty slim.

There is an old saying about ‘not knowing what you don’t know’ and using a generic contract can very easily fall foul of this. The safest option is to always let an expert see them and take professional advice on your terms and conditions. That way you can keep any contract issues to a minimum and hopefully avoid them altogether. 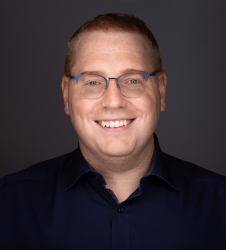 Steven Mather
Solicitor at Steven Mather Solicitor
Steven Mather is a Consultant Solicitor and specialist in advising SMEs on all legal issues affecting their business – from contracts, employees, intellectual property or disputes.He qualified as a lawyer in 2008 and in January 2020 set up on his own in order to deliver extremely high quality & efficient services to SMEs.

Steven Mather is a Consultant Solicitor and specialist in advising SMEs on all legal issues affecting their business – from contracts, employees, intellectual property or disputes. He qualified as a lawyer in 2008 and in January 2020 set up on his own in order to deliver extremely high quality & efficient services to SMEs. 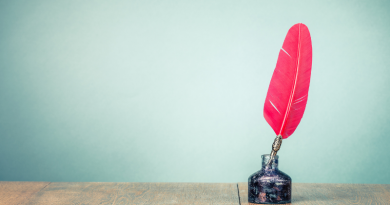 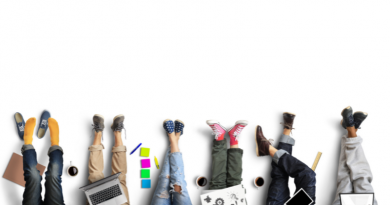 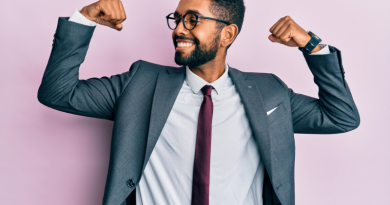 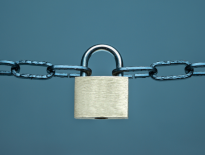 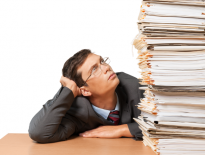 Operations & resources Model form articles: is it time for a review?