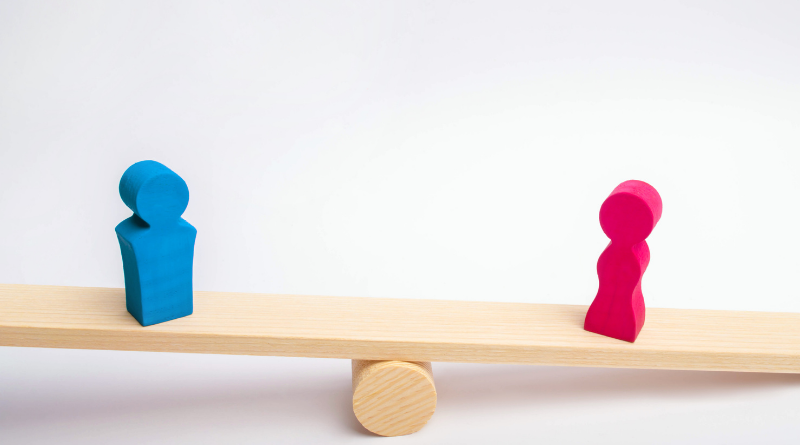 The women of Ford in Dagenham became heroes because of it. BBC China Editor, Carrie Gracie, kicked up about it.

Radio 4 heavyweights, John Humphrys and Jon Sopel joked about it and were sent to the BBC naughty corner. You and I are amazed that it’s been the law for decades and yet, only now is it being properly addressed.

Yes – it’s good old equal pay and with this in mind we now have a further effort to drive greater equality in the workplace with the advent of Gender Pay Reporting. Since April 4th 2018, organisations with over 250 employees have been bound by law to publish their gender pay gap data.  So, what’s the big deal?  We SMEs are in the clear, aren’t we?  It’s the big boys who are under the spotlight – not us. Hmmmm … don’t be so sure.

How it all started

Equal pay is nothing new. Following a number of industrial disputes in the late 1960s, most famously, the women machinists at Ford Dagenham, the Equal Pay Act was passed. In 2010, it was replaced by the Equality Act. For all this time, for a business to treat an employee less favourably in terms of pay or conditions, on the basis of gender, has been against the law.

Over the past year, we’ve seen numerous headlines, reporting high-profile allegations of discriminatory pay at some of the world’s largest and best-known organisations, such as Google and the BBC.  Now that the law demands that larger organisations publish their own gender pay gap, media attention isn’t going to fade any time soon.

Gender pay gap – what does it mean?

The gender pay gap is the average difference between the remuneration of men and women in a workplace. It often demonstrates a lack of equality of opportunity where most senior appointments are from one gender, even where the majority of employees are from the other gender, as demonstrated by some high-profile fashion retailers and airlines.

According to The Independent, by April 4th, the deadline for reporting, of the companies who’d published their details, 78% declared a gender pay gap.  8% of companies reported zero pay gap and a surprising 14% reported a pay gap in favour of women.

Not so fast!  Just because you don’t have to publish your gender pay gap, doesn’t mean you’re not subject to consequences as a result of your actions. First of all – there are practical considerations:

Increased media attention will inevitably lead to your staff taking an interest in your pay structure and who you employ in your higher paid positions.

2. Being an attractive employer

Employees are your most valuable asset. Be sure that you attract the very best. You need to be able to show that you are an objective employer, that you take seriously issues such as diversity, flexible working and equal opportunities.

You may be an SME now. But if growth is in the pipeline, you might be hitting that 250 number sooner than you think.

It happened with pensions auto-enrolment. Why not with gender pay too? In other words, the pension regulations initially applied just to large firms, but they’re for every employer. Might not every firm one day have to publish their gender pay gap?

Last July, the Supreme Court ruled that tribunal fees were unlawful. So, now employees will feel encouraged to make claims against employers. In fact, the average tribunal award for a sex discrimination case is almost £20,000 – quite a potential dent to any SME’s bottom line.

Those were five practical reasons for making sure you comply with equality regulations. But of course, there are ethical ones too. Surely, we all want to do what’s right? We all want our businesses to be successful and profitable but, of course, we want to achieve those goals by being fair to our customers and staff alike.

Here are a few steps you could take immediately to ensure you’re being fair to your people.

1. Be clear about your position

Be sure you understand your current gender pay gap. Check your data, appreciate the reasons for any potential gender bias. Explore ways of addressing them.

The responsibility for dealing with the gender pay gap lies ultimately with the management. Share your gender policy with your people. Let them know you take the issue seriously. Communicate your vision for gender equality in the

workplace. Don’t just focus on pay. Talk to your people about parental leave and flexible hours. Show that you care – about them.

Thinking about positioning yourself ahead of the game. Don’t follow your competitors. Be first. Lead the way by voluntarily publishing your gender pay gap data. This honest and open approach will show your employees (both prospective and current) that you are serious about gender equality.

Be first and then … tell the world

Don’t you find that one of the great benefits about being an SME is that you’re often not tied down by bureaucracy or tradition? Be light on your feet. Be the stand-out gender equality business in your sector. Then make a fuss about it. Send out press releases. Get yourself on local radio. Be proud of the fact that you’re up-to-date and that you care about being compliant and care about your people.

Improve your employee engagement and motivate your staff to become brand advocates. 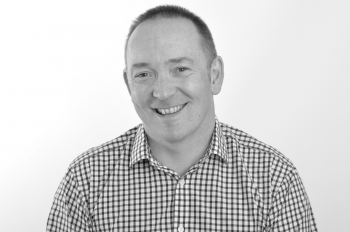 Mark Exley
Director at Gravitas HR
Mark has extensive experience in human resources, specialising in reward management. This includes all aspects of the remuneration package, along with the methodologies and application of relevant incentive schemes. Mark’s experience also includes managing company car schemes, including duty of care compliance. He possesses well developed expertise in mentoring and coaching, up to and including board level and encompassing all aspects of people management. Mark’s primary objective is to add value to an organisation and make a difference. He gets a real buzz from helping businesses and individuals to fulfil their potential.

In his spare time Mark can often be found on an Athletics track coaching athletes or officiating at matches.

Mark has extensive experience in human resources, specialising in reward management. This includes all aspects of the remuneration package, along with the methodologies and application of relevant incentive schemes. Mark’s experience also includes managing company car schemes, including duty of care compliance. He possesses well developed expertise in mentoring and coaching, up to and including board level and encompassing all aspects of people management. Mark’s primary objective is to add value to an organisation and make a difference. He gets a real buzz from helping businesses and individuals to fulfil their potential. In his spare time Mark can often be found on an Athletics track coaching athletes or officiating at matches. 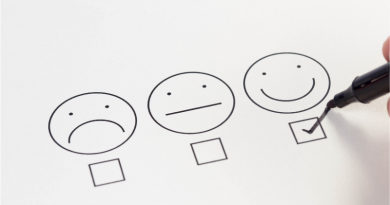 Touching up your customer touchpoints 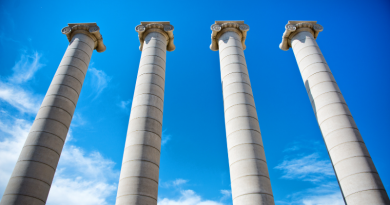 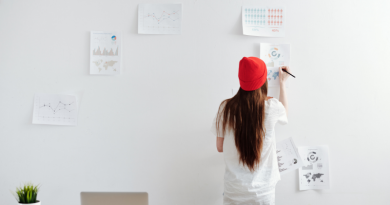 Office-based or remote working? The pros and cons 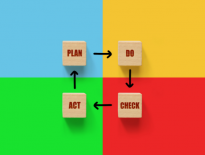 Operations & resources The heart of good health and safety practice 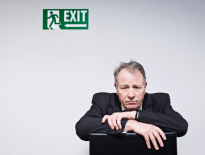